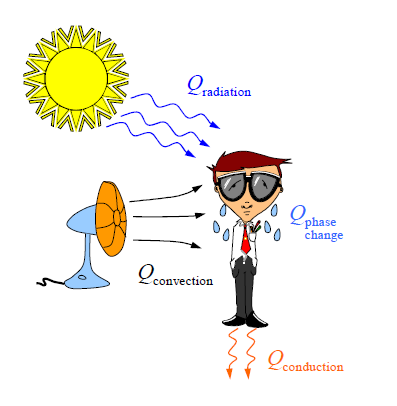 4.2 Modeling Based of Turbulent (eddy) Viscosity

4.4 Modeling of Turbulent Viscosity and Its Scales

6.2 Cooling of Office by a Ceiling Fan

Where P* is the static pressure used by CFD solver to avoid round of errors for boundary conditions.

7.1 The Boussinesq Approximation for Natural Convection

7.3 Turbulence Generation Due to Buoyancy

8.1 Door and roof vents on a building with heated wall:

3 thoughts on “Turbulent Heat Transfer and Its CFD Modeling”