How do drones fly in air? Which drone is more popular?

Introduction to Drone or UAV

Subjects for Drone or UAV

Understanding and development of drones depend on many subjects. The design of drone for a particular application comprises many factors like the aerodynamic shape of propellors, strength and weight of drone parts, electric motor, electric speed controller, radio transmitter or receiver, and software interface on mobile or computer for monitoring and data analysis. 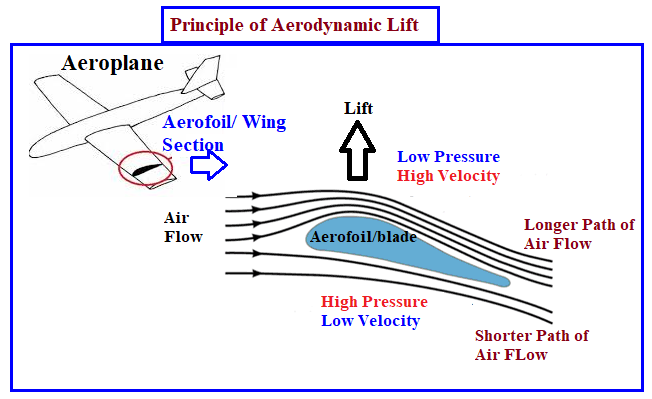 Types of drones based on the number of Propellors

A number of propellors are provided to drones. More propellors improve the stability of drones and load-carrying capacity but such drones need more battery power to drive more motors to get high power. A quadcopter is a more popular drone.

Forces and Moments Acting on a Drone

Major forces acting on a Drone

When a drone moves in the air, various forces act on it. The resultant force will decide its movement. There are major forces acting on a drone

Rise or Fall Motion (Throttle up)

The following are major parts of drones.

Application and Development of Drones

8 thoughts on “Working Principle and Components of Drone”