What is Sewage Flow Treatment to control Water Pollution? 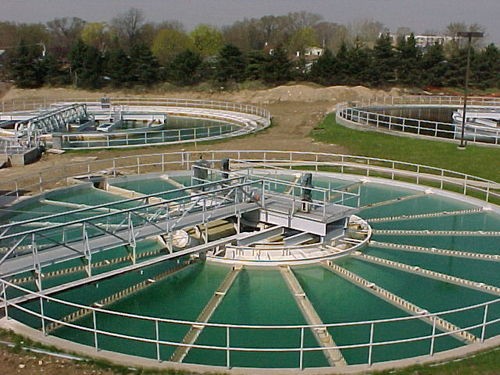 Major types of grit chambers are given below:

Based on the quantity and quality of grit material handling, pressure drop (head loss) requirements, space, topography and capital and maintenance cost, sewage plant can be two types

Design of Sewage Flow inside the Grit Chamber

Design and selection of grid chamber depend on the following parameters