How to simulate a CFD model of Battery using ANSYS FLUENT?

Introduction to Scope of  Battery Modeling 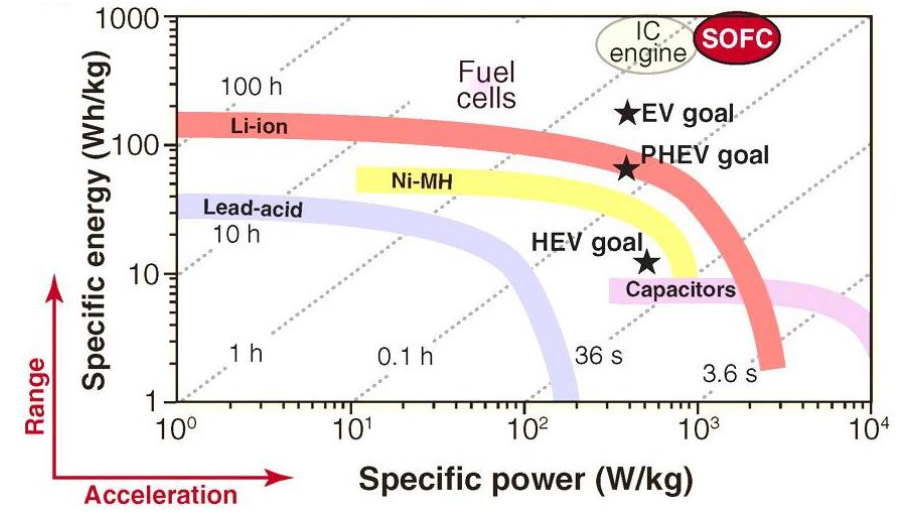 Mechanism and Configuration of Lithium-Ion battery

Governing Equation for Modeling of Battery

Where, SOC = state-of-charge (SOC) of battery

where ρ is the density,

V~ = the velocity is obtained from the motion of the fluid.

𝑞̇ = Heat transfer rate to the liquid in the tube [W]

where Cp is heat capacity, Qgen is the heat generation (source term), and the heat exchange rate is transferred by convection Qconv and radiation Qrad.

CN = the nominal capacity of the cell

where C1 and C2 are constants for a specific battery, and Tref is the reference temperature